Can it be The Cloud, but Butter? That’s my question. I don’t know if this is possible, but I want to share my idea of Butter to see if other people also want this kind of Butter.

But What is Butter?

One day, I wake up. I have heard lots of stories about The Cloud, and I want one of my own The Cloud.

So I stumble out of bed, walk over to my local Computer Store, buy some prebuilt desktop computing machines and plug them in.

Then I install my favorite Linux distribution, Hannah Montana Linux.

Finally, I install an agent on each machine.

Then BAM! I have an API that lets me provision private networks and Virtual Machines, but those Virtual Machines are completely unawares that they are running on a computer under my bathtub.

I think that would be Butter.

So Butter means doing Everything?

No. Just VMs and private networks. The point of Butter is Easy. When you wake up in the morning you don’t want to spread Kubernetes all over your toast. Gross.

So how is Butter?

Finally, someone asks how is Butter.

Well, Butter has a few things going on. Let’s meet some friends.

First, we need some way to actually run Virtual Machines. KVM is Butter. This gives us a way to run virtual machines at bare metal speeds on linux.

Now, we need a way to create private networks. Wireguard is Amazing, and also Butter. This talk is one of the best tech talks I’ve ever seen, and I’d recommend checking it out!. 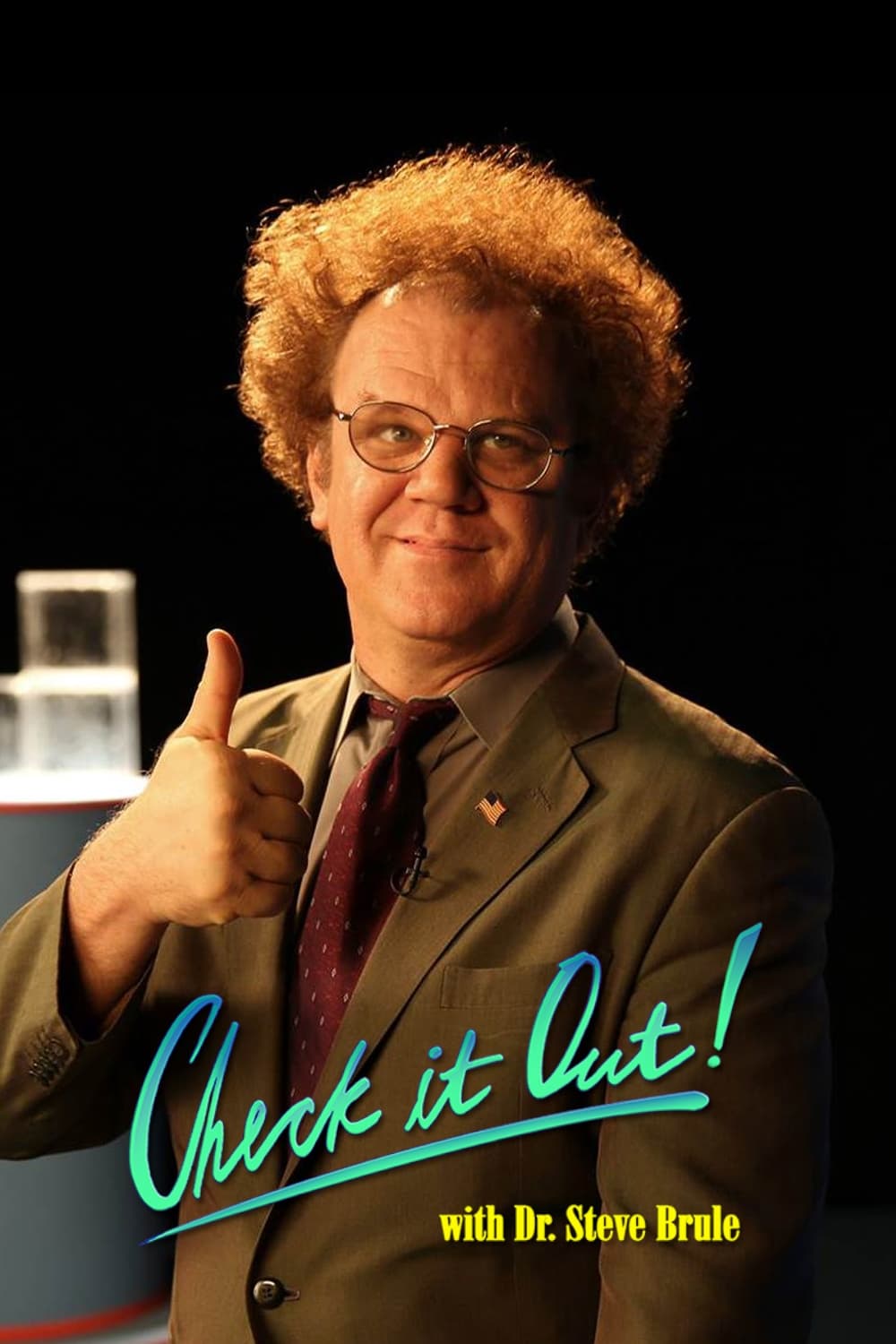 Can they be Butter Together?

This is my question. I know each of these things can be Butter individually, but what is better than Butter amongst friends?

When you create a Wireguard network, the machine knows. The machine sees that magical wg0 interface, and all is good.

But we don’t want to tip off our unsuspecting Virtual Machines. We don’t want them to get nervous about running on that ten year old hard drive we found in our uncle’s attic.

The closest I’ve found to this level of organized crime is the Cilium Wireguard plugin for transparent encryption on Kubernetes, but I already told you, I don’t want Kubernetes on my toast. Get outta here.

I think there’s some way to do this, but I don’t have that rube goldberg machine handy at the moment.

Also, because I don’t like systems that retain special powers “internally” (i.e. not exposed via the API), so they can build products with those special powers and then sell them back to you. I want an API that lets me do whatever I want (ECMP is also Butter, and not a Butter that many people will allow you to have). I wonder if I can build more complicated things “outside the API”, if the right tools are there, but I don’t think anyone has a reason to do that! Why turn off the Money Funnel when you have it already?

Thanks for reading to this rant. If you find this interesting, and want to talk about it, please let me know! Just email dangthatsbutter@shaunverch.com.